This year’s March, Light4Food received a contract for the development of Mobile Climate Chambers for Bayer CropScience’s site in Nunhem.

In cooperation with the commissioning company, a design brief was written for the Mobile Climate Chambers. Thereafter, Light4Food satisfactorily realized the project in a construction period of 4 months.

Light4Food’s Mobile Climate Chambers offer an ideal facility for plant research on a larger scale. As the system is built in a modular way, it is possible to adjust both the number of climate chambers and the size of the cultivation surface.

Particularly for this application, Light4Food has introduced a new air treatment concept, with which optimal conditions for plants are achieved. 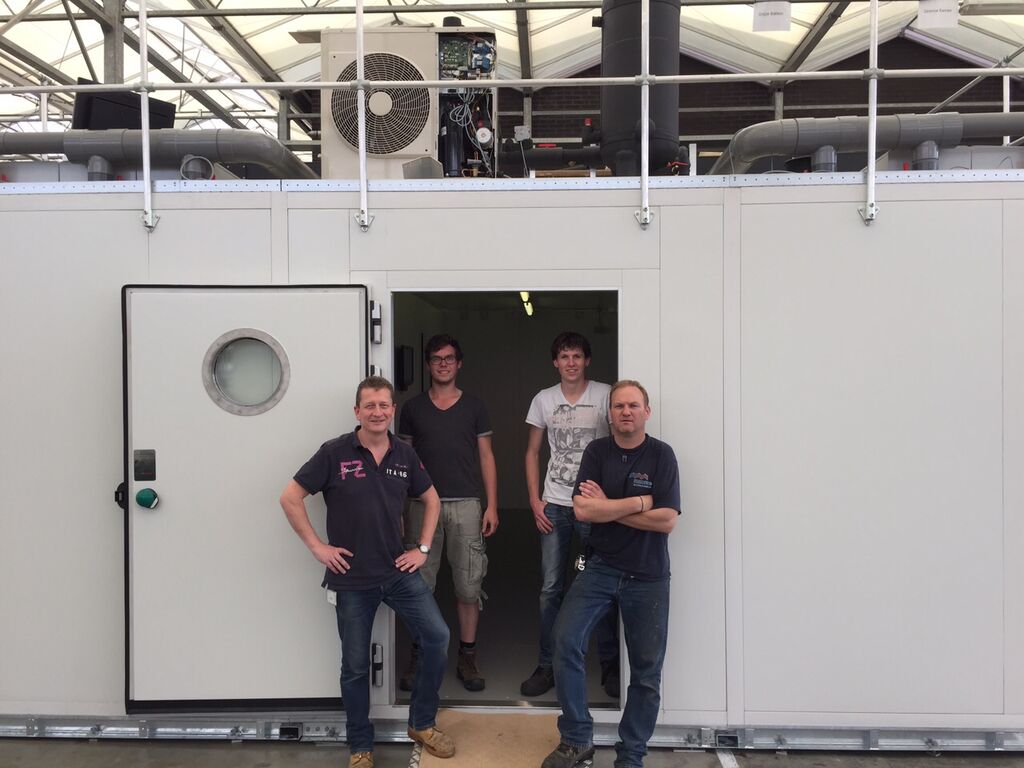